Transformation of an army building into a public place.

The Marine base in Amsterdam has been a military restricted area for ages – in the middle of the city. Since January 2015 the compound is slowly opening up for a more public program. Bureau Marineterrein Amsterdam (Amsterdam Marine Base Bureau ) asked us in June 2014 to perform a feasiblity study for one the former educational buildings on the terrain. In fall 2014 bureau SLA took care of the total engineering of the project: full coordination of all advisors. The building will is completed by the end of 2015, to make space for the Dutch Chairmanship of the European Union, which started from January 2016 on the former Marine Base. 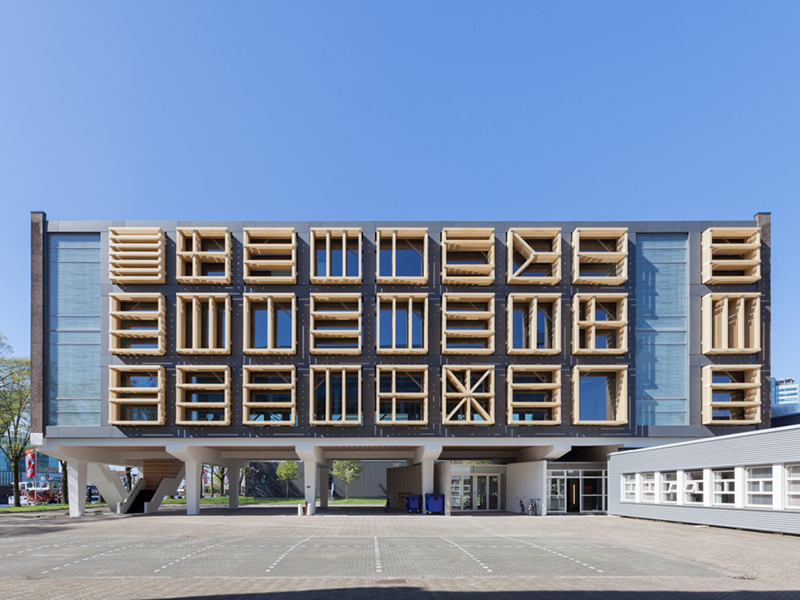 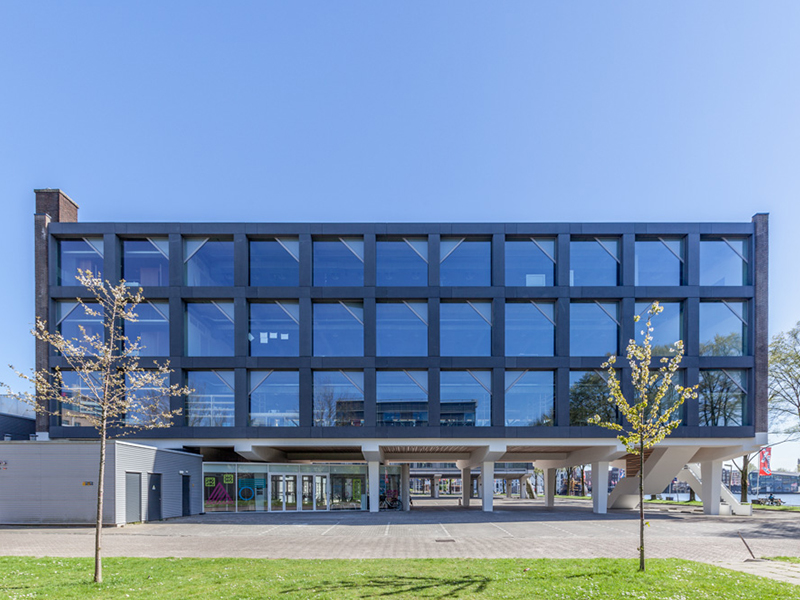 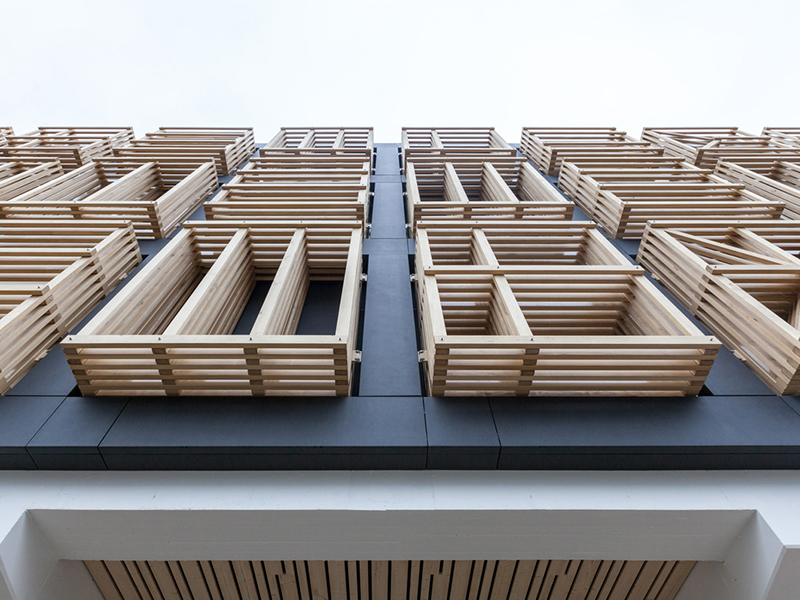 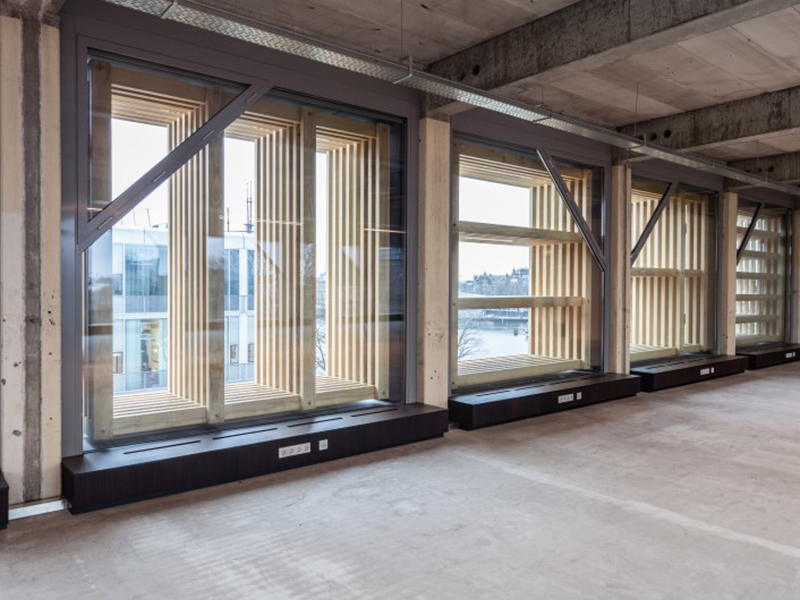 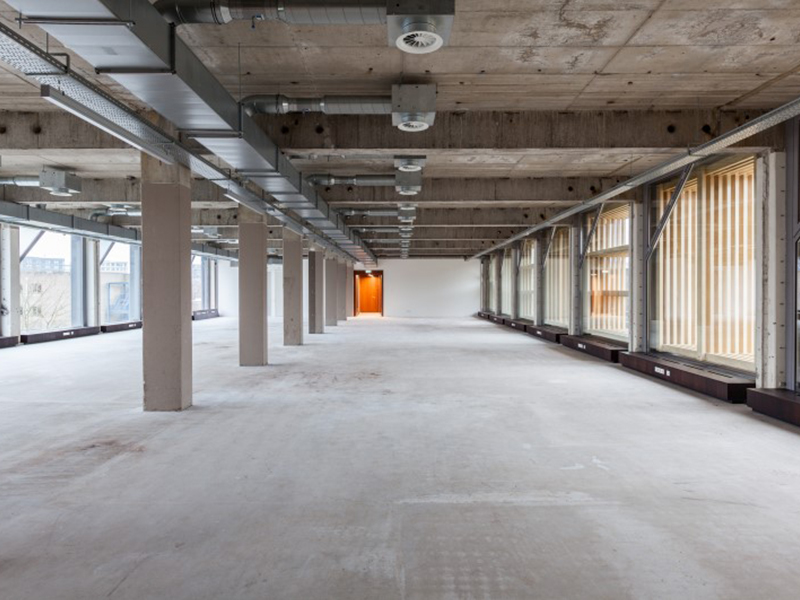 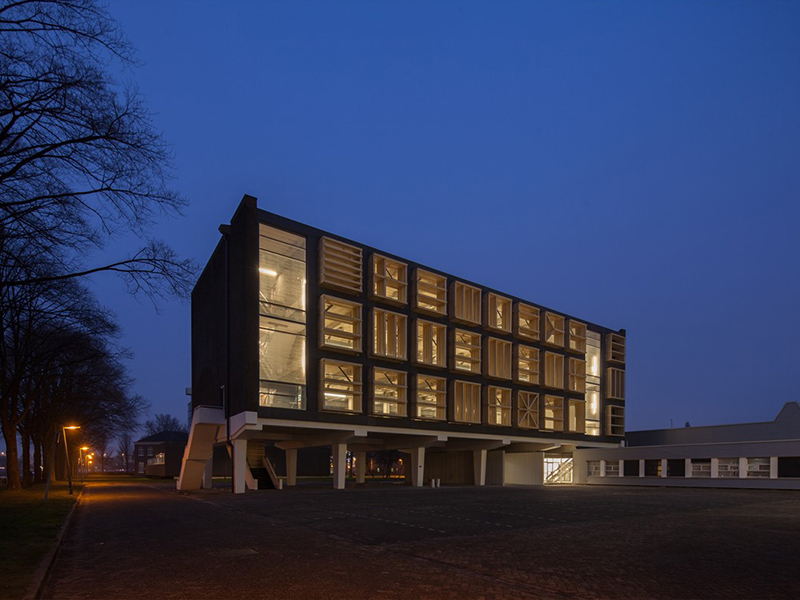 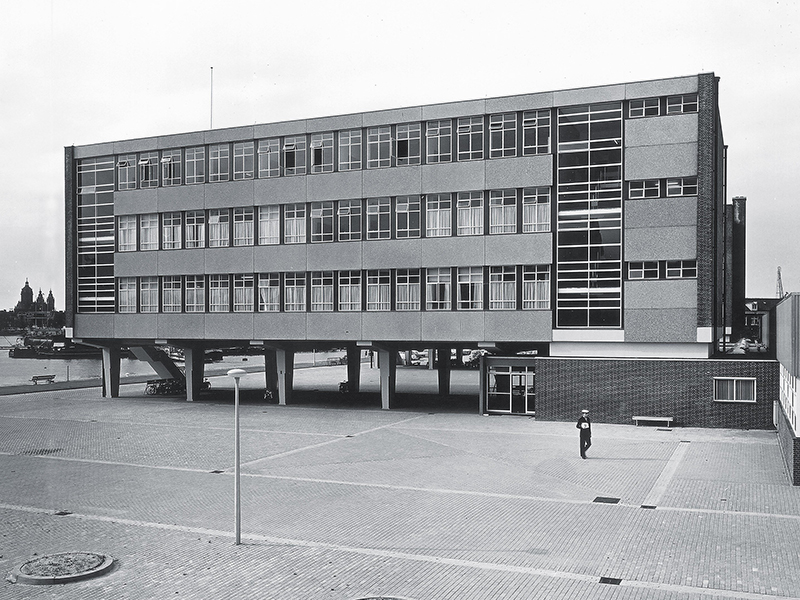 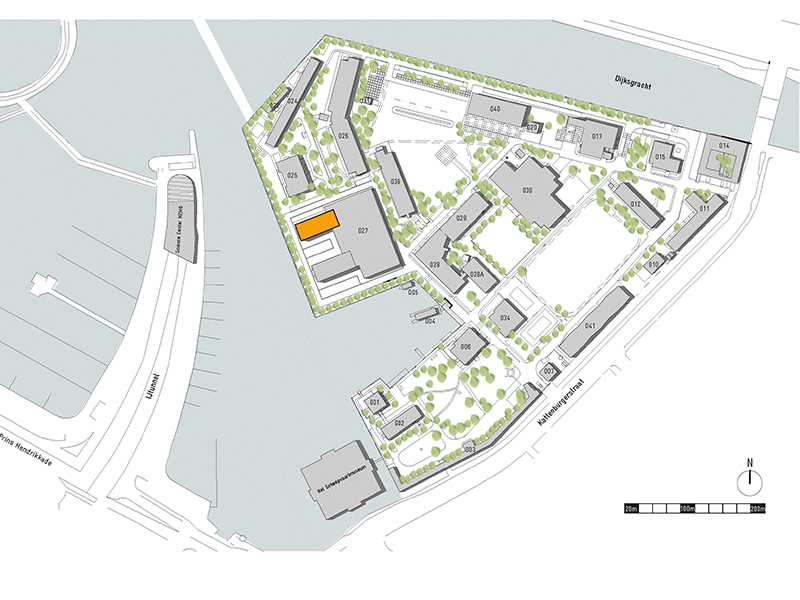 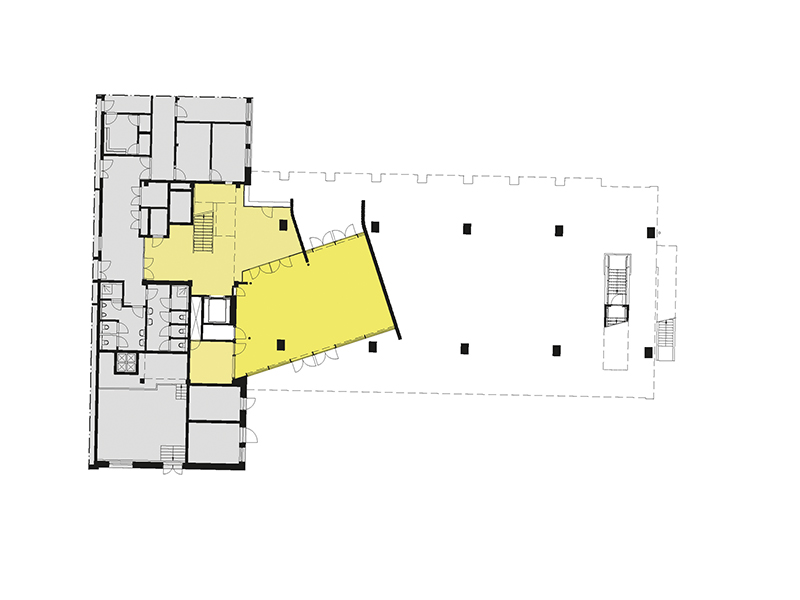 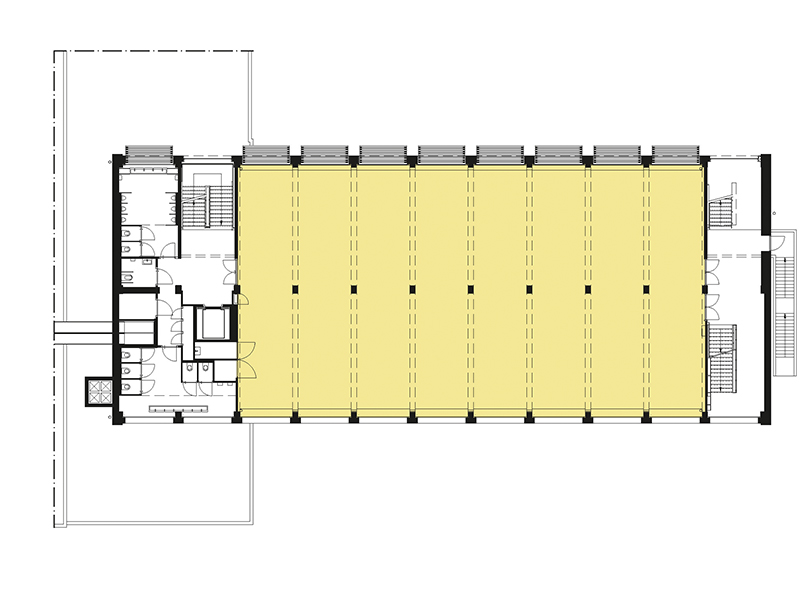